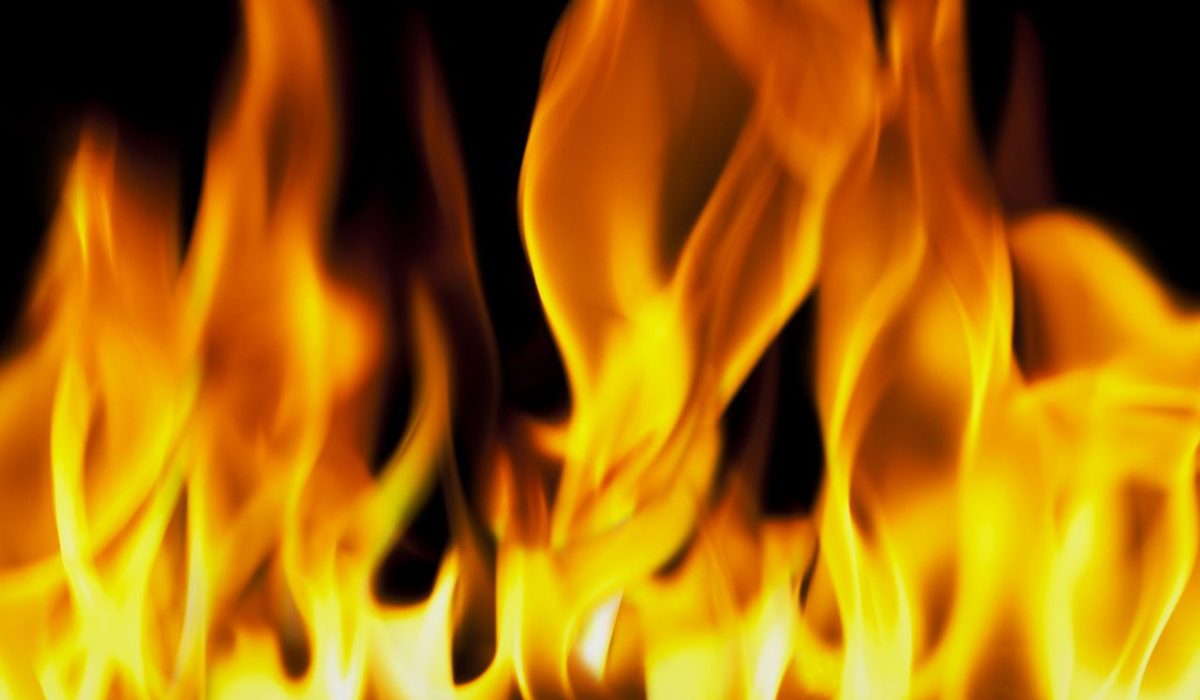 When it comes to fire safety, we are always at the forefront for wanting people to be safe and help them reduce the damage caused not only to their property but to the individuals involved in the case of a fire.

We were extremely fortunate to have been informed of one of our ICO water mist sprinklers we had installed in a social housing flat for North Ayrshire Council in Irving, Scotland saving a resident’s life.

The resident had been cooking food in their home but whilst waiting for their food had fallen asleep in their front room. As the food was cooking it started a fire which resulted in the temperature becoming higher than 57 degrees which triggered the activation of the sprinkler head. The ICO mist sprinkler head worked to control and extinguish the fire as efficiently and effectively, so effectively that the resident was unaware of a fire.

The resident was awoken due to the activation of the fire sprinkler nozzle and originally wasn’t aware of a fire due to there being no signs of smoke and little fire damage. The only noticeable sign that something had happened was a very wet floor.

See the pictures of the little damage caused to the property and individual below thanks to the installation of our water mist system.

It is always important to remain focused especially when cooking and be aware of fire hazards. Thanks to the installation of our iCO fire sprinkler system we were able to save one person’s life by reducing the damage done as a result of fire, but we could save more by ensuring more and more people are aware of the importance of having a fire protection system like iCO’s water mist sprinkler installed in their homes.

Why should properties have residential sprinkler systems installed?

Residential fire sprinkler systems are an important fire safety system designed to reduce property damage and reduce the risks of fire spreading whilst saving lives. Fire sprinkler heads will only activate within the area of the fire and won’t result in all sprinklers being set off at the same time meaning the sprinkler targets the necessary area. Mist fire sprinklers are so effective that is it is now a regulation in England that all buildings over 30m must have a water sprinkler system.

If you are wanting to ensure your property has the best fire protection systems installed it is important that any water mist system installed in your property is done by an accredited installer. NPHS offers bespoke design and installation of water mist fire suppression systems for your property. We guarantee a free no-obligation quote to understand your needs and how we can help you choose the best sprinkler system.

Fire Hazards in the Home